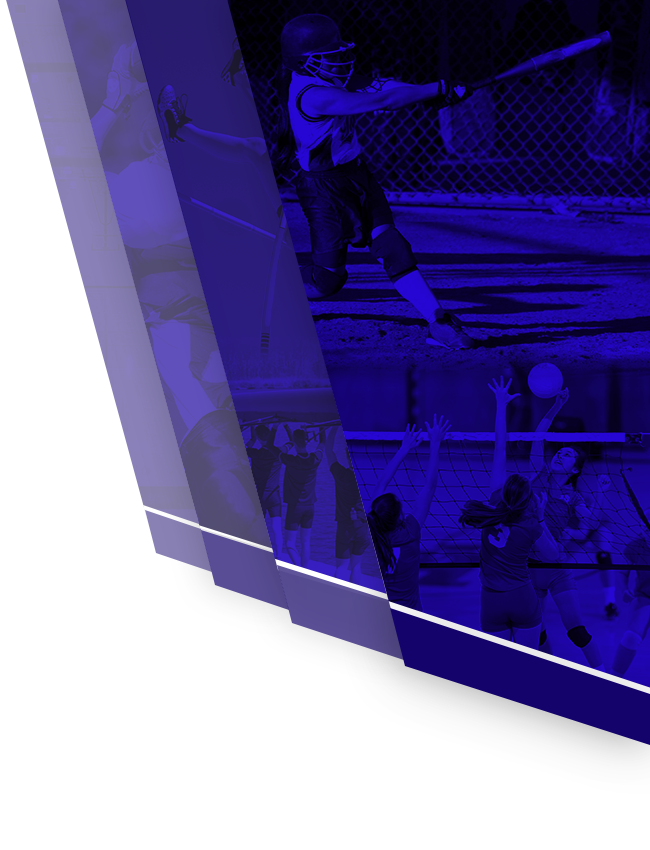 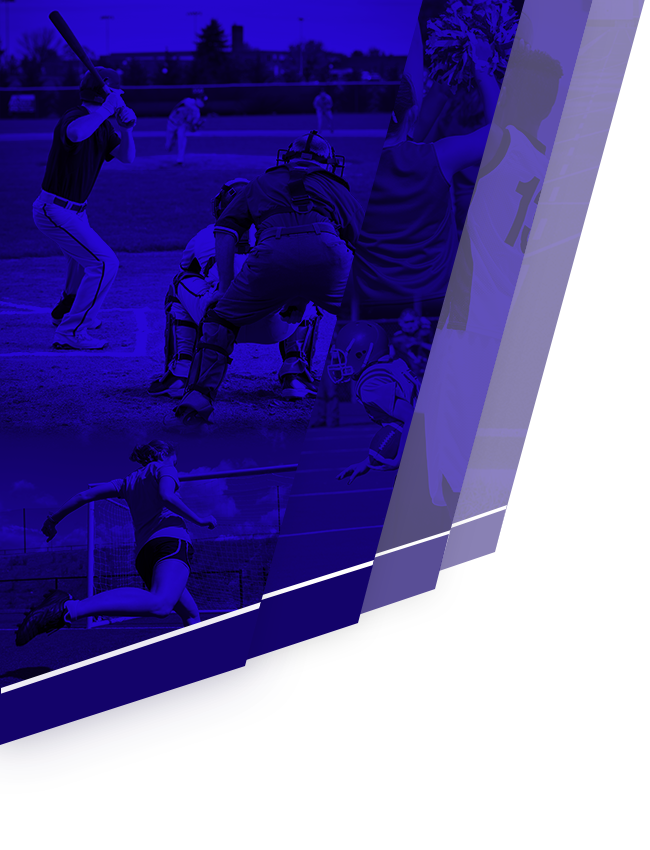 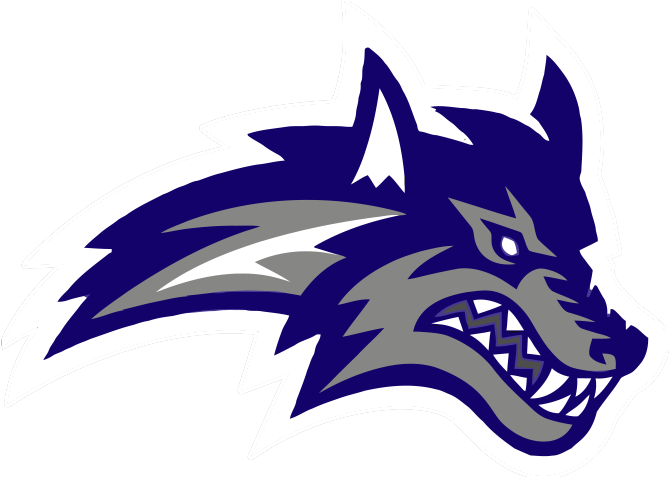 New jerseys, gear, entry fees, retreats – the wish list of opportunities to improve your teams is long, and often, the ways to finance them are short. While there’s no perfect one-size-fits-all fundraiser for every community, good inspiration is the first step.

Whether its your booster club, team, or program looking to raise funds and increase school spirit, here’s a few of our favorite ideas that we’ve seen across the network:

$10 files a warrant to arrest members of the community with phony allegations like “impersonating a golfer,” “failure to yield at the end of a sentence,” and “wearing pants way too high.” Once served with the warrant for their ‘arrest,’ the jailbirds are placed in a jail cell, a mug shot is taken, and they must call family/friends to raise bail.

Blue Flame cheerleaders dedicated their time to teach younger members of the community motion drills, jump technique, stunting fundamentals and sideline spirit in a day camp for a donation to the program. The campers, led by the PHS cheerleaders, performed a showcase at the conclusion of camp.

Anyone who has ever ran distance before knows that the hardest part isn’t necessarily the physical aspect, but the mental component of the sport, and in true Cross Country fashion, the Bobcats’ ‘hardest fundraiser,’ forces participants to run for an hour and a half around the track without stopping, with the main goal of seeing who can run the most laps consecutively in that time. Each lap ran accumulates money from sponsors, and all proceeds go towards funding the team.

Earlier this Summer, the Shoremen football team held their 26th annual lift-a-thon, where players perform their max in 4 lifts, including the squat, hang clean, bench press, and deadlift in front of a crowd. Donations could be made in a player’s name, or to the team generally. Whittier Christian (CA) has a similar event coming up, the Push-Up-a-Thon, and Gilmer.

In the warm up to the Utah Spring Season, the Roy Royals Boys Soccer team held a 3v3 soccer tournament. At $20 per player, it was billed as a tune up for the year’s games across all levels, with teams starting at age 6 through adult.

To help assist a teammate with unforeseen medical costs, the Jaguars held a home run derby. Split into two age groups, “19 and over” and “18 and under,” participants paid $20 to hit baseballs out of the park. The total raised, including raffles, auctions, and concessions, was $2,671!

Instead of practicing their own sport, the Firebirds of Lakota West held a fundraiser at the local West Chester Top Golf branch. At $100 per golfer, the cost included heavy appetizers, soft drinks, and visits from Lakota West NFL alumns Jordan Hicks (Philadelphia Eagles) and Ryan Kelly (Indianapolis Colts).

If there’s one thing everyone loves, it’s food. Several schools connected with local restaurants and held fundraisers there. Whether the deal was for a portion of the day’s earnings donated back to the school (Chipotle and Buffalo Wild Wings are good national candidates for this), an ‘all-you-can-eat’ Belgian Waffles special, or selling coupons, this idea is a simple turn-key way to start earning.

No Events This Week

Events are added by athletic staff.
View All Events